Columbus, Ohio is a thriving metropolitan area of 1.8 million people. The 14th largest city in the U.S., Columbus is at the heart of the largest concentration of population and economic activity in North America.

Already one of the fastest growing major metropolitan areas in the Midwest, Columbus, OH and its surrounding communities are seizing new opportunities to propel the Columbus Region into the ranks of the nation’s most innovative, attractive and business-friendly hubs through the Columbus2020! regional economic growth initiative.

Columbus has grown into the most populous and exciting metro city in Ohio, while still maintaining its mid-western roots, diverse economy and excellent transportation system.
Greater Columbus’ location at the center of the state of Ohio is one of its biggest assets. Its outstanding interstate accessibility puts Greater Columbus within 550 miles of more than half of the country’s population.

At Columbus’ center is the state government. The Ohio Statehouse is a national historic landmark and a masterpiece of 19th century Greek Revival architecture. It was completed in 1861 and restored to its original grandeur in 1996. Daily guided tours share the stories wrapped up in the history of the building and point out the thousands of details that make it so amazing.

Greater Columbus is a melting pot of diversity and built around variety for all ages and backgrounds. Among the largest campuses in the world, The Ohio State University’s international community has contributed to the international feel in the city and the broad range of restaurants and entertainment that have followed students and professionals here.

Columbus housing demand is stronger under $205,000, with these properties selling in a reasonable amount of time; higher priced home sales are soft. 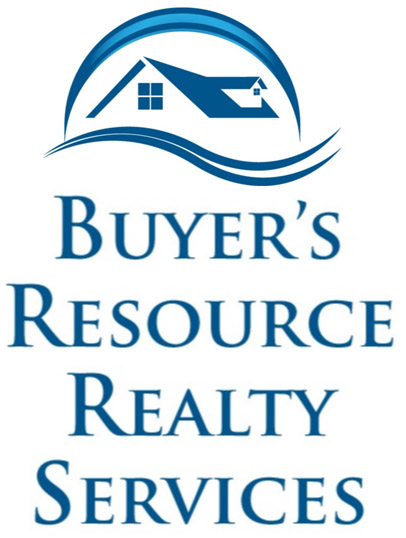